The New York based photographer grew up in NYC, and was exposed to the Rock & Roll scene as a young teenager. He spent 15 years working in the music business, starting in the mailroom at Profile Records, and worked his way up through the ranks of the A&R world at Columbia, American, and EMI. He started photographing bands while out scouting them, and discovered his true passion behind the camera.

As a concert photographer, shooting freelance at Coachella Music Festival, and British Summertime Festival (Hyde Park). Shooting as a staff photographer for Superfly Presents, (Bonnaroo & Outside Lands), Founders, (Governors Ball), Live Nation in NYC, and Voodoo Festival in New Orleans. He’s travelled with bands covering national and international tours with the likes of Kesha, The Kooks, Julian Casablancas & The Voidz, & Wolfmother to name a few.

Jason’s work has been published in Rolling Stone, Time/Life, Spin, Variety, Hollywood Reporter, Newsweek, & The Daily Beast. Other images have been used as album cover art, for press, and also published in a book by the artist Kesha, titled “My Crazy Beautiful Life”. 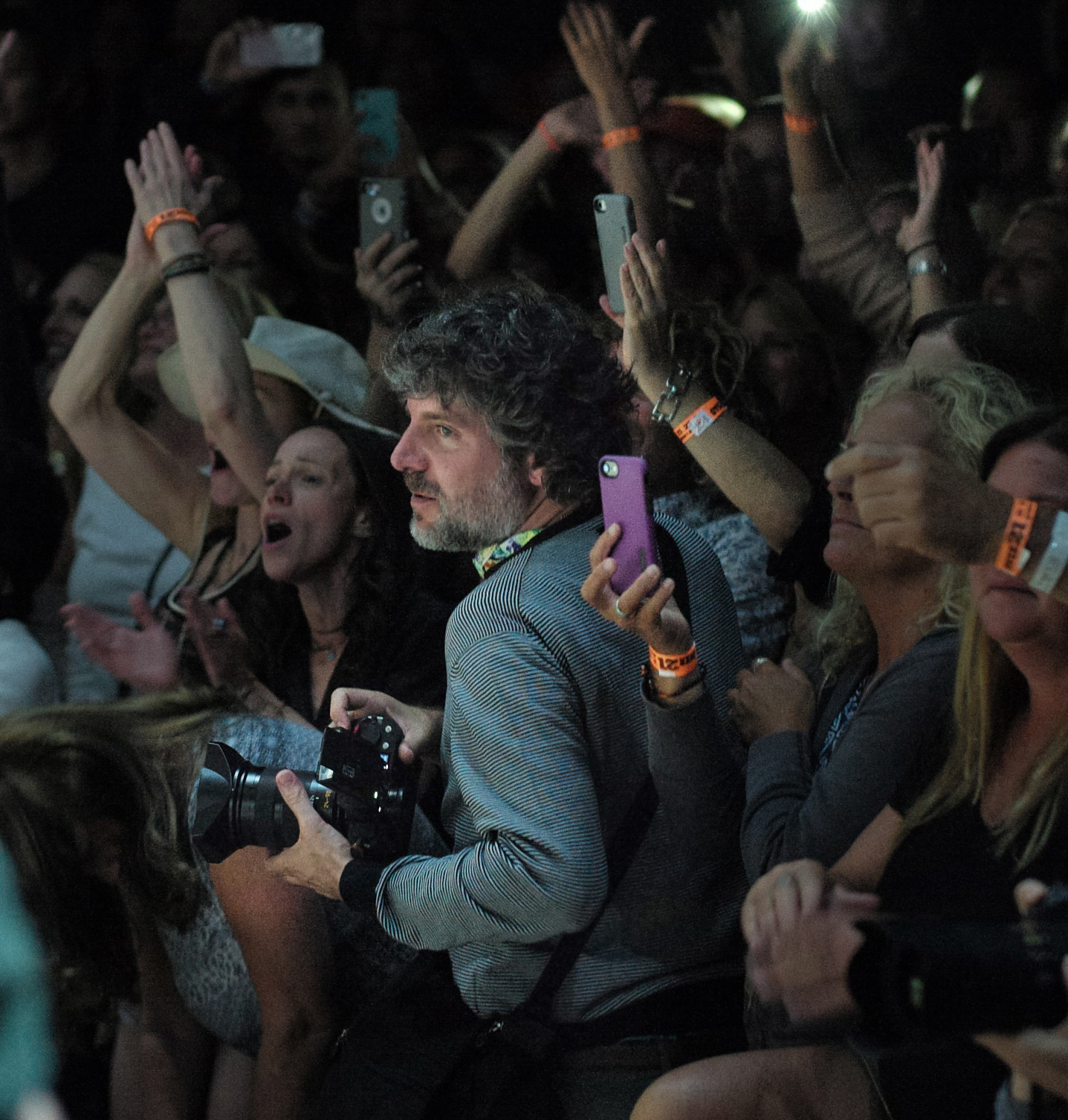